Ford Marlborough is a fortress built by the British in the eighteenth century during the English colonization of the island. Forms part of the English route of Minorca and its walls and galleries bear witness to wars and turbulent tensions.

Throughout these 100 years, Menorca has suffered wars and has belonged to several nations, but has retained its identity and was enriched by contact with those who passed it. 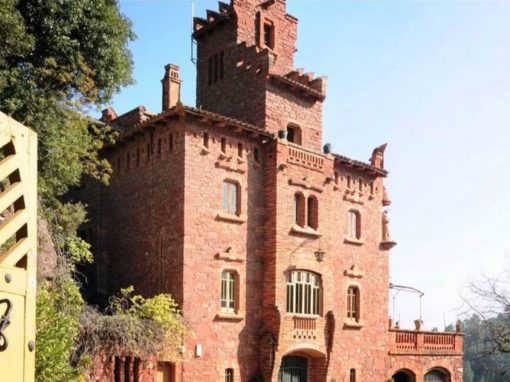 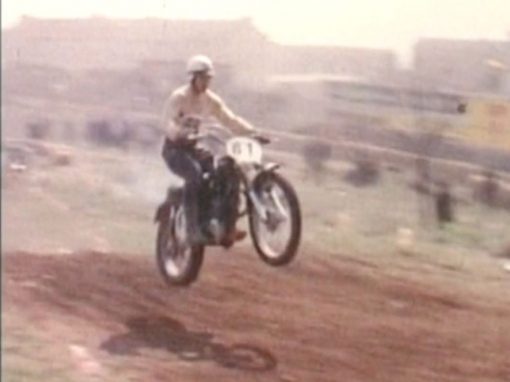 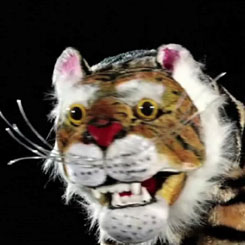 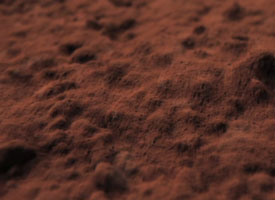 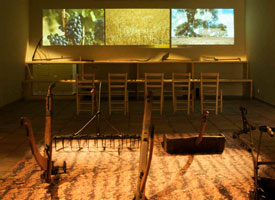 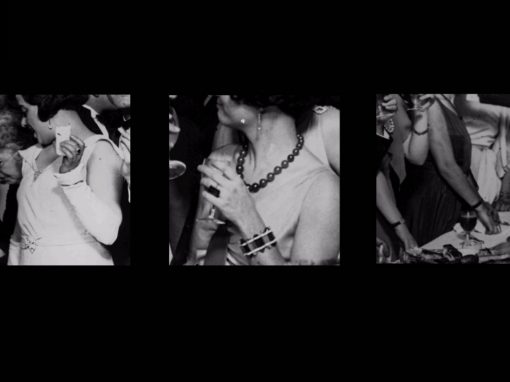 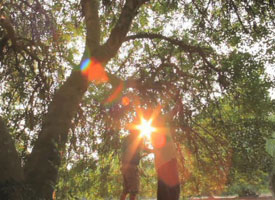 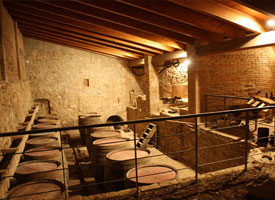 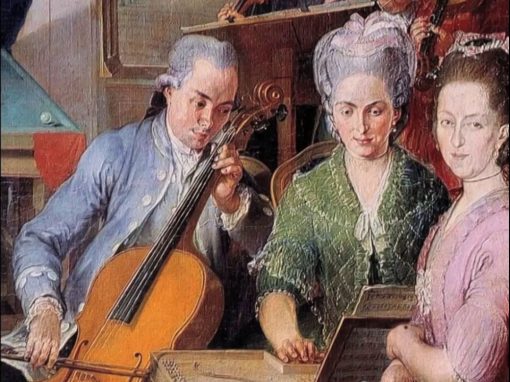 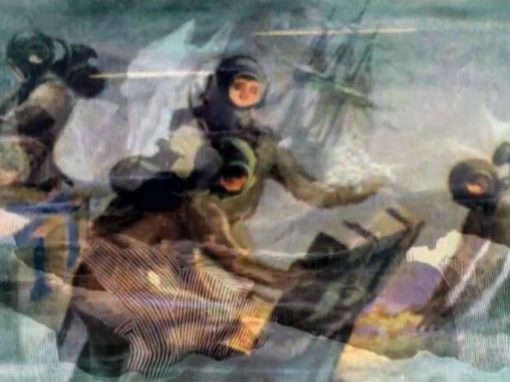 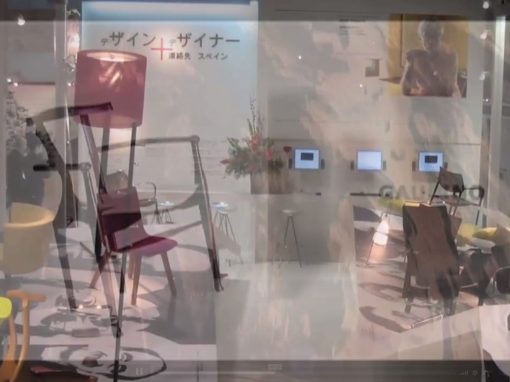 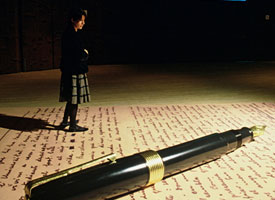 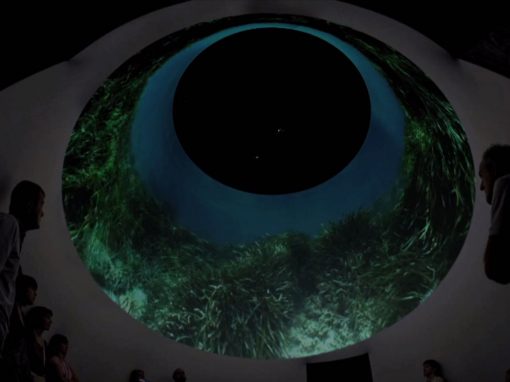 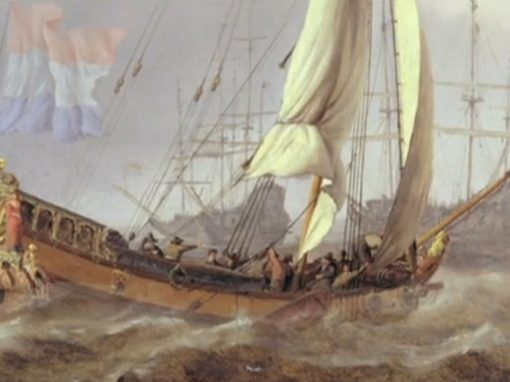 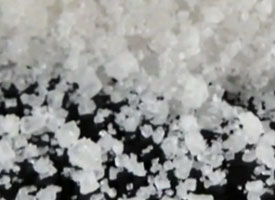 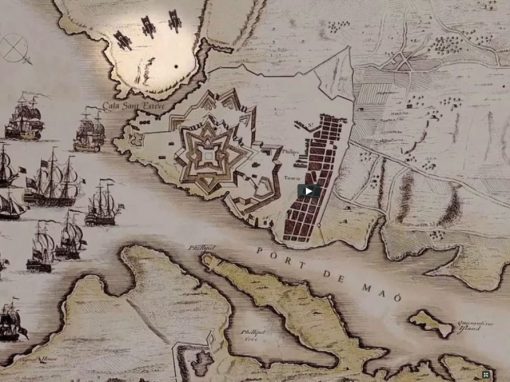 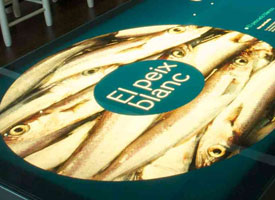 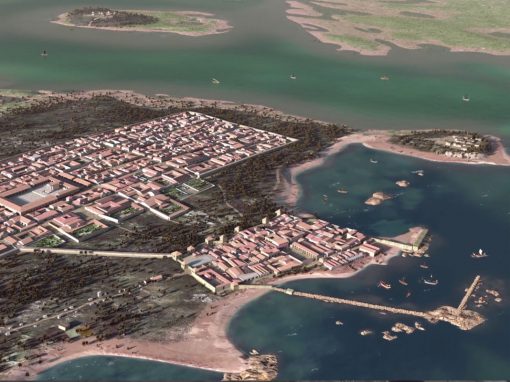 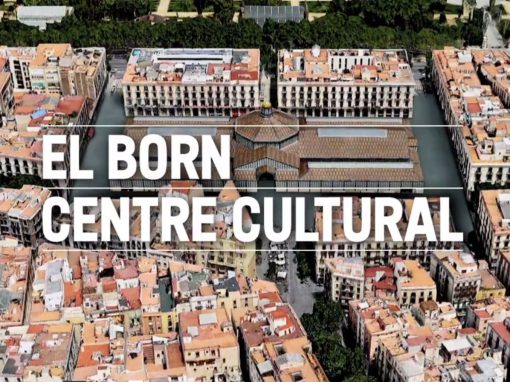 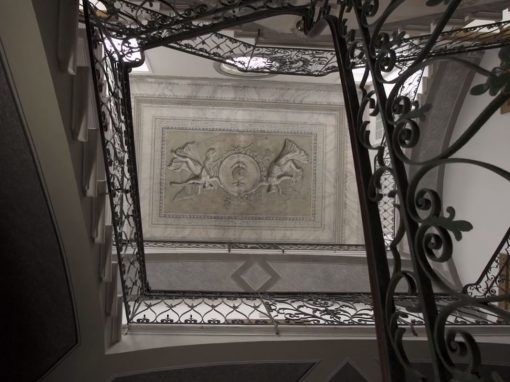 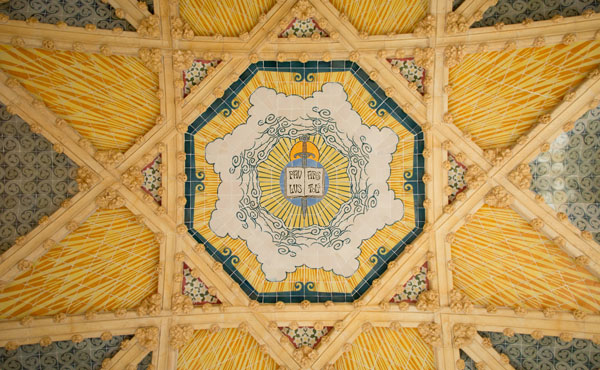 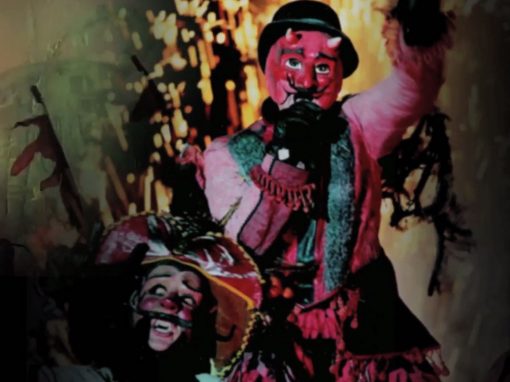 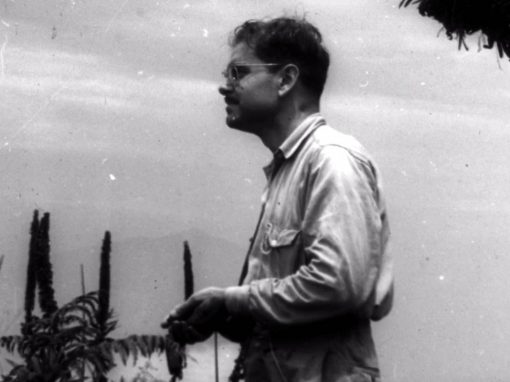 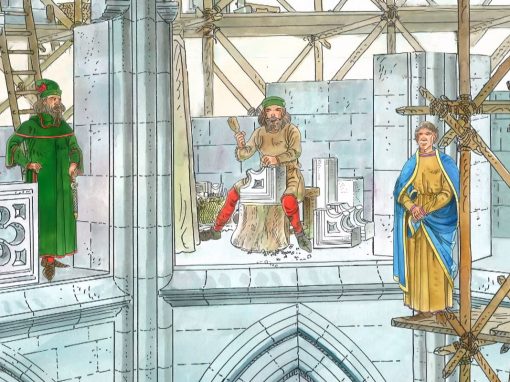 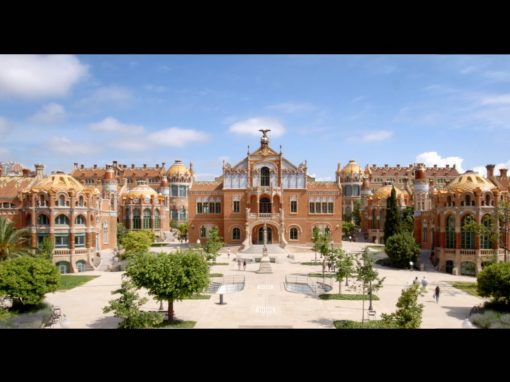 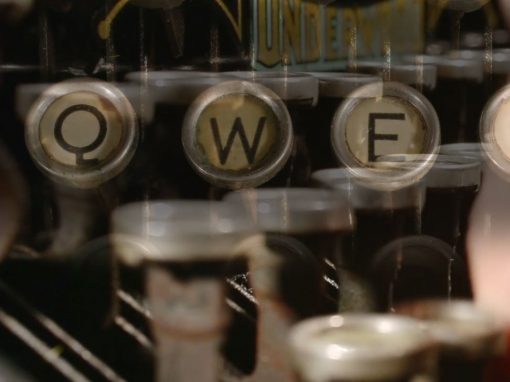 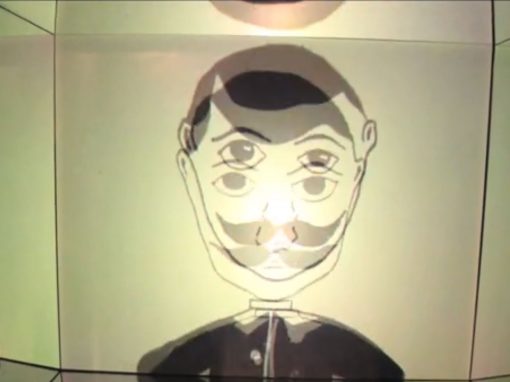 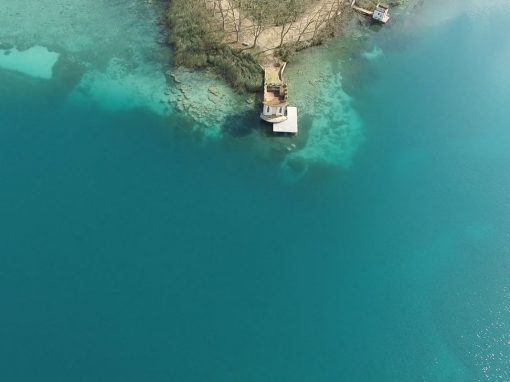 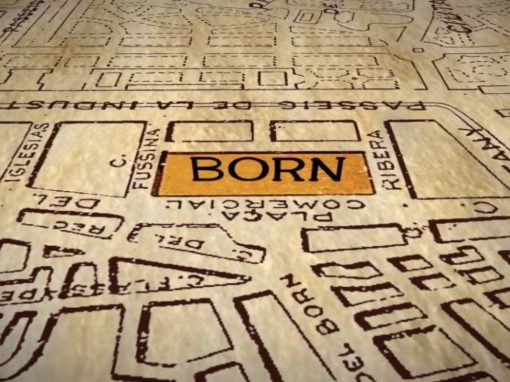 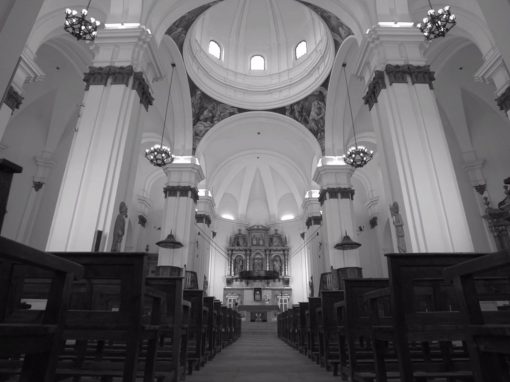